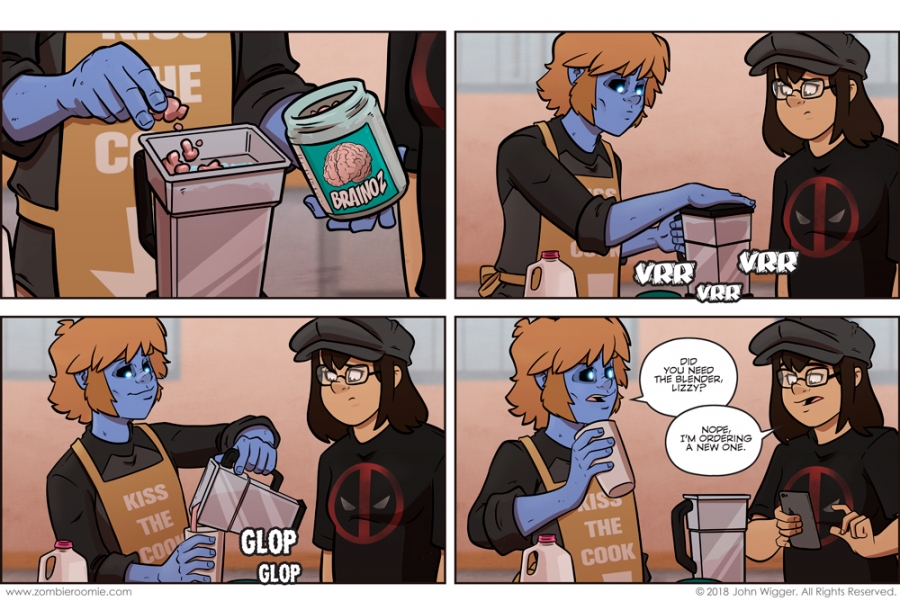 Smoothie
Posted May 17, 2018 at 4:17 pm
My cat was spayed this week and it was a lot more invasive than a normal alteration. She was opened larger and they took samples of her intestines, lymph nodes (which were enlarged), abdominal fluid. There was also a mass on her chin that they took a sample of.

Her abdomen was stapled shut and her chin was sutured. Due to the large abdominal wound she had pajamas to cover it to keep her from irritating the cut/staples...

When she came home she didn't leave the carrier for hours. Hours into the evening she started moaning. Literal moaning in pain. It was heart breaking.

I assumed she was in pain or that she just couldn't move the way she wanted to while in the pjs. Removing the pjs apparently caused her more pain as the moans continued and she protested with pained meows when the ties would be removed and the pjs were moved around her legs.

I called the emergency vet's office since my vet's office was closed. Since she was alert they said it was likely just pain and I should wait it out and call my vet in the morning. Soon after I got off of the phone with the emergency vet she calmly walked out of the carrier and got into her little cat bed next to me.

Soon she left that and went to go pee and eat and drink before returning to the bed. She didn't make another pained noise the entire evening. I let her stay in her bed on the floor which she's been in pretty much all day today.

She is doing a lot better today and walked around looking for attention and went back to eat/drink/use the litter box.

So her surgery is why things are backed up this week and this strip is late.

For the inspiration of this... a month or more ago I got myself a fancy Ninja blender to start drinking a lot more fruits/veggies. While these make up a lot of my daily diet... the idea of George also making himself smoothies came to me and how the humans in the apartment would react. Basically it's an old school ZR strip.
Tags: George, Lizzy